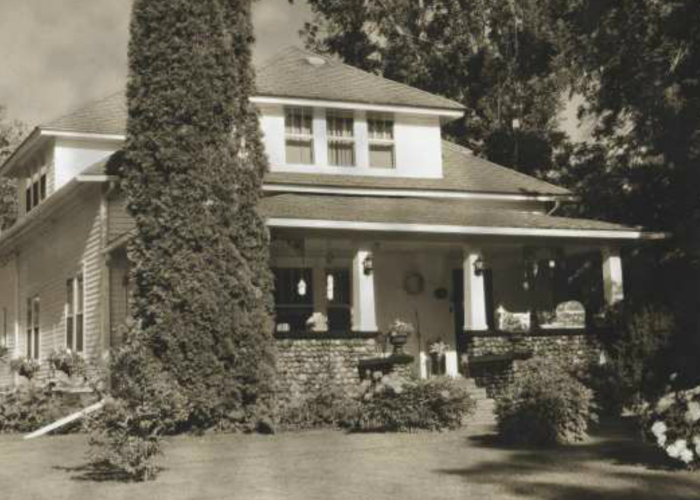 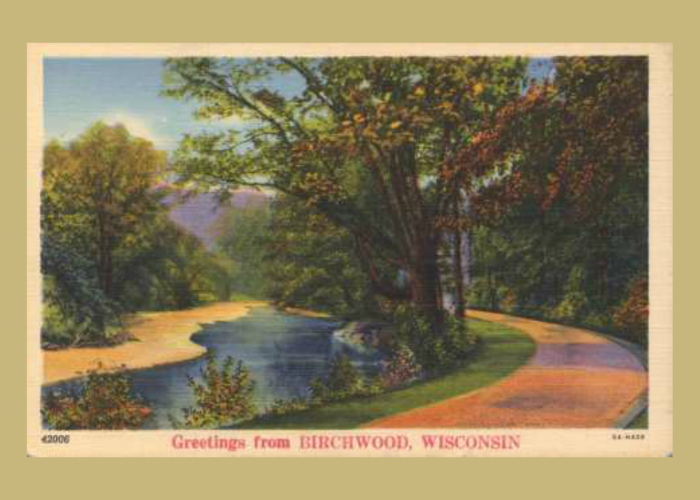 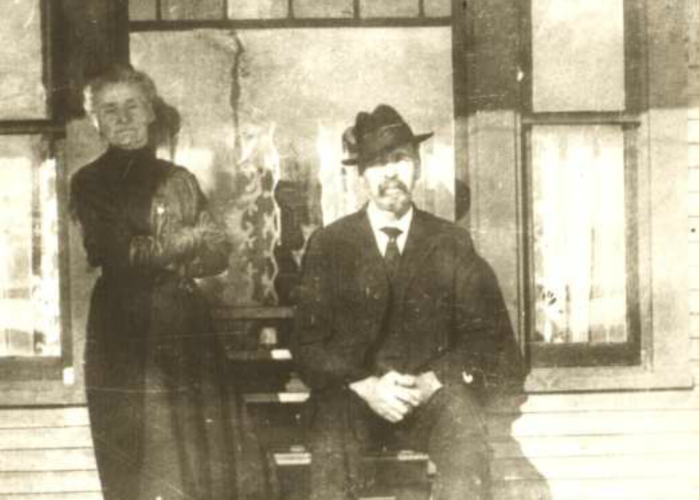 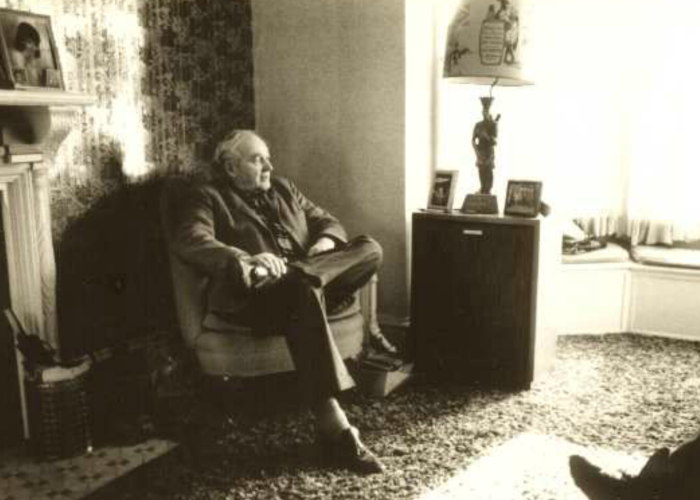 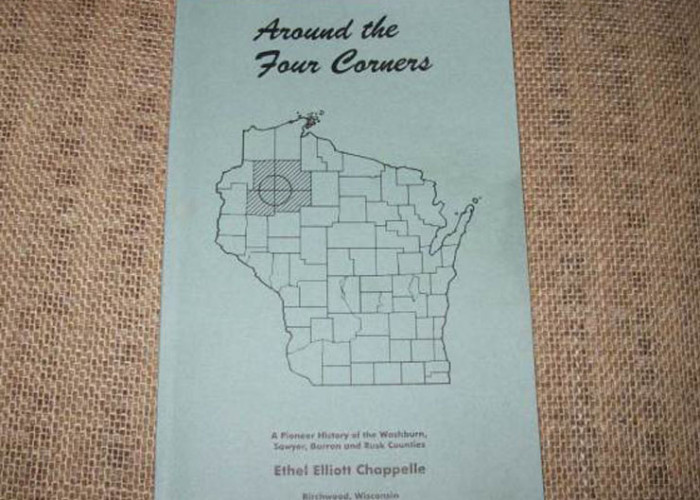 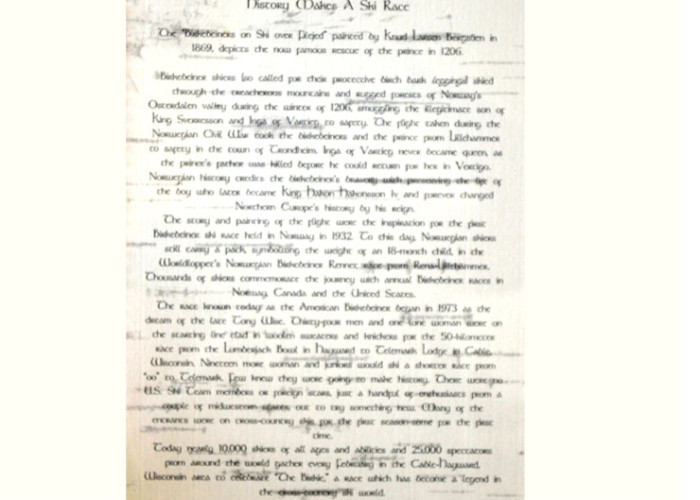 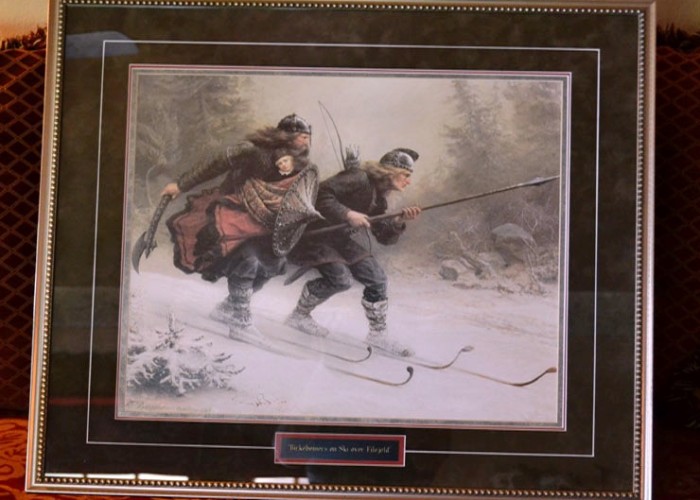 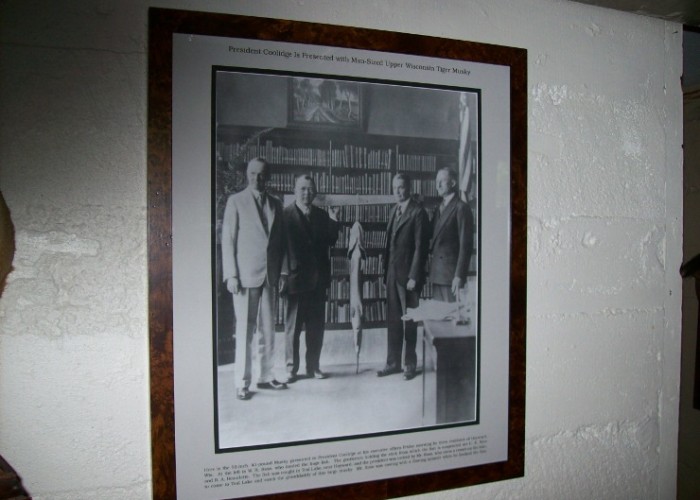 Designed around the concept of simple comfort and elegance, this turn-of-the-century home is rich in history.

It was designed and built by Anthony Wise Sr., grandfather of the late Tony Wise, founder of the largest North American ski race, “The American Birkebeiner.” The Cobblestone is now open year round as a Bed & Breakfast, and has several types accommodations to choose from.

Anthony Wise Senior built this home in1912. Anthony Wise also built Birchwood Lumber in Birchwood WI. Tony started a realty company, grocery store and was invested in the town bank. As he was busy building Birchwood his wife started The Methodist Church. This couple put Birchwood on the map.

The home was a Sears Kit. The Cobblestone is a craftsman design. The history does not end here, Anthony Wise Senior`s grandfather was a guard for President Lincoln`s funeral. One of Tony Wise`s twin sister sent The cobblestone B&Ba a large print with Anthony Wiser and President Coolidge.

I was lucky enough to become a friend of Tony Wise (founder of The Great North American ski race in Hayward and the day we moved in Tony came for a tour of the family home. Later I went to his house and had a chance to gather some pictures of the home as it was in 1912. Even though we have updated the home it is 80 percent as it was a hundred years ago.

Learn More About Our Rooms